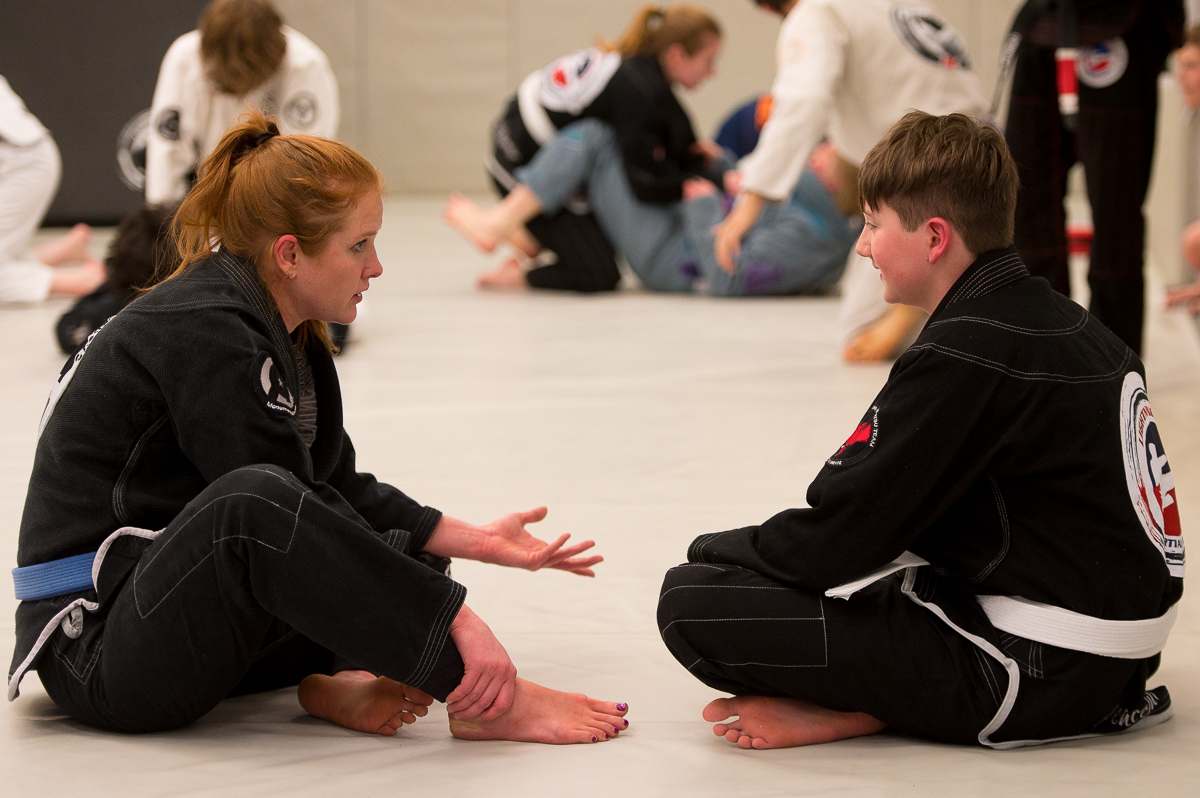 BJJ Gym Culture is one of the most important factors to consider when looking for a new gym.

For those of you who haven’t quite committed to walking into a new BJJ gym, the anticipated culture may have you running in a different direction: what dudes are training there?? Brock Lesner and his bros, or the guys from Accounting? What level of machismo are we talking about? What about women? Chic friendly or not? Kids? Not all gyms are the same: they vary in style, culture, and goals. Some are family-friendly focused, some are tailored to competition, and some to recreation. Some gyms are quite traditional and formal, while others operate with more of an informal “club” feeling. About the only thing they all have in common is that they teach the art of Jiu-Jitsu.

When I was looking for a BJJ gym, I wasn’t focused on much other than learning Jiu-Jitsu and then mostly just wondering if it was acceptable for me to take up martial arts (to which my friends unanimously commented, “It is not. We don’t wrestle with sweaty strangers.”)  Ultimately, I based my decision for which gym to try out by geographical location and because the website mentioned family – it seemed like the safer option. I hadn’t even considered other aspects like competition focus or formality.

It took several months for me to settle in and start feeling comfortable at the new “dojo”. And I don’t mean comfortable with the skills per se, but comfortable with the people and camaraderie, the jargon, the flow, the bow and the handshake, the written rules, the unwritten rules, and all the other stuff that shapes our experience. It was like peeling off the layers of an onion and honestly, it was as much a method of self-discovery as it was a journey of acculturation. So, how do you get “gym culture” anyway? Gym culture is created and sustained by those in attendance – good or bad. Senior leaders, both formal in title and informal in perception hold the ability to shape the behavior and the expectations of their members. Member behavior and their personal character are influenced and shaped by those leaders who uphold the rules, policies, and rituals of the gym.

So again, none of this culture stuff was really running through my mind until a whole two years later when I started getting more involved with the school, joined a coupe BJJ social media groups, and entered my first competition. My experience to that point had been nothing but positive. My male training partners were and continue to be respectful and supportive, especially my coaches. We have a zero-tolerance policy for poor behavior and our safety, both mental and physical, is at the forefront of training. However, scrolling through social media, I started noticing common threads from women across the US that all revolved around guys essentially disrespecting and flat out mistreating females while training (including from coaches and gym owners).  Earlier this year at my first BJJ competition we overheard incredibly poor sports who blamed their losses on incompetent refs and a poorly run event, while our own team handled each win and even their loss with grace and respect. I had completely taken our gym culture for granted. I had no idea how good I had it.

Women in the BJJ gym have been compared to the canary in a coal mine – if she is thriving, then it’s a safe place for everyone. I can attest that I am THRIVING. I think it’s fair to say that the additional 10-12 ladies we’ve brought on over the last year are also thriving. The culture at Lightning Kicks is far from the toxic masculinity one might initially expect. This is important on so many levels for both females and males. Lightning Kicks is built on the principle of empowerment: Building, forging, and shaping the peaceful warrior. We stand as a tribe – interconnected through the roots of Jiu Jitsu. We grow individually and value the growth of others despite our separate paths. We hold each other up. We value respect. We demand accountability. ……..We are Lightning Kicks.