What it Means to be Dedicated – by Doc V 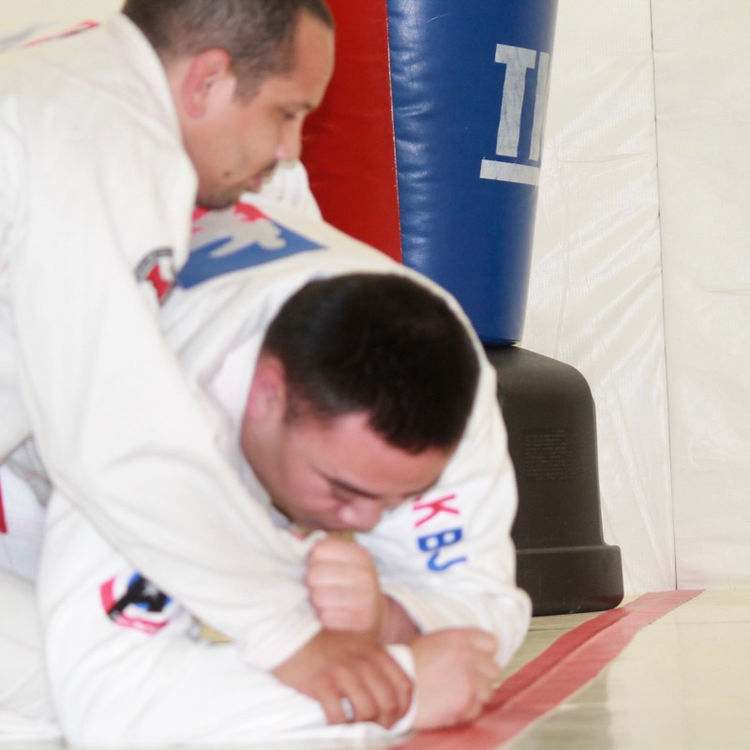 What does it mean to be dedicated to something?

Not necessarily a person but an activity? What does it mean to be dedicated to working out? Or to a martial art like Brazilian Jiu Jitsu?

Whether you are a fan of the UFC or not, you see the headlines on ESPN. “Famous person wins UFC Title by Submission.”

Well that might be fine and dandy, but do you really think that that person started right there at that level? I can guarantee you that they didn’t.

I’ve practiced Brazilian Jiu Jitsu, for roughly 7 years. A lot of it, due to other commitments, has been sporadic training. It wasn’t until I officially became a student at Lightning Kicks Martial Arts Academy that the training because more and more frequent. Instead of once or twice a week, i train roughly 4-5 days a week. Why? Because it’s a sport I’m getting better at, and like any sport, no matter how long you’ve trained there’s always new things to learn.

But here’s where Brazilian Jiu Jitsu differs from any other sport you normally see.

In Brazilian Jiu Jitsu (BJJ for short) it is VERY uncomfortable to walk into a class with ZERO knowledge of it and start your journey. This is the problem most people have with BJJ. It’s not like basketball, soccer, football or even track and field. In BJJ, the whole concept of the sport is to get up close and personal with your training partner or your opponent. That puts A LOT of people off. And understandably so. I don’t know you. I don’t know anything about you. So why would I involve myself in a sport where I’m in a very compromising, or very awkward spot with somebody I have no knowledge of?

Believe me, I’ve been there. Everyone who has every trained BJJ has been there. All those famous UFC fighters you see on TV have been there. It’s uncomfortable the first time around.

Not only that, but in every BJJ academy, like Lightning Kicks, there’s more advanced students. Now you’re in a position where you’re getting beaten every five seconds. You get discouraged. You start thinking “why the hell am I here?” Nobody likes losing. Nobody likes the discouraged feeling you get when night after night you lose and lose and lose, even though you’re attending class.

However, there is a light at the end of the tunnel. After your initial month or so, you start to feel it. You discover your groove. You learn basic moves that won’t exactly make you a master, but will start to tie in everything you’ve learned.

And that is the underlying message in all this. The dedication. The willingness to say “I suck right now but that’s ok. I’m going to get better.”

Everybody goes through it. Every major athlete in any sport at one time said “wow i am terrible at this” at the beginning of their career. It is the desire to learn more and to become better than their previous self that makes them great.

It is dedication that makes someone great. The ability, the drive, the mental capacity to tell yourself to keep going and going, in the face of insurmountable odds.

You gotta start sometime. Why not start now?