You are stronger than you think 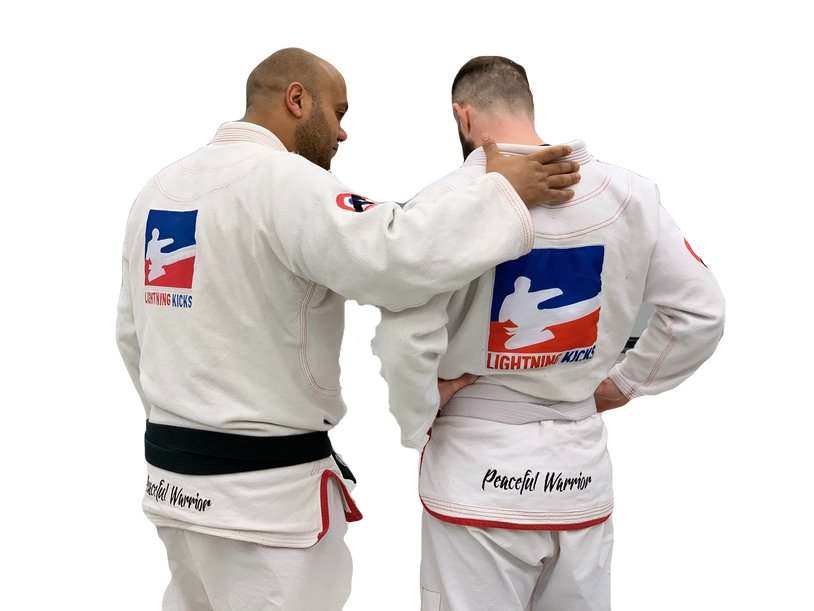 The last I checked we are living in the 21st century. We’ve experienced the Enlightenment, entered into the “modern” era, phased through “postmodernity,” and now are in some ambiguous phase of history that surely must be defined by utmost civility and a deep concern for the dignity of humanity. Many of us, especially in the United States, experience the benefits of living in a civilized society on a daily basis: well-established laws protecting citizens, a dedicated police force to ensure our rights are protected, ample food, shelter, clean water, and sanitation.

And yet, amidst all this great progress, why is it that we have seemed to regress in such profoundly tragic, disturbing, and alarming ways? It seems that no matter what era of history one lives in there is always a deep underbelly undermining all of our “progress,” and in fact, this “progress” is used to excuse, justify, dismiss, deny and proliferate behaviors we would assume died away with the witch hunts of Salem, Massachusetts. Here are some sobering facts of our great “progress”: over 25 million images of child pornography are viewed annually by the National Center for Missing and Exploited Children (over 480,000 a week) (Source).

In 2016 there were around 1 million children were victims of forced exploitation and in 2015 over 28 million men and women reported being victims of completed or attempted rape at some point in their life (Source)(Source). These are sobering statistics, alarming statistics that don’t even capture the full pervasiveness of the issue, and many of us would rather not think about it.

The truth is, many sexual assault victims do not report, which is particularly the case of child victims of sexual assault. Many times, they don’t feel they can tell, or that they were promised retribution if they say anything, and many times they do, in fact, tell someone only to have their claims dismissed or covered up. A sad reality is that many victims of childhood trafficking are forced to play the criminal and denied the right to even recognize their victimization (Source). Therefore, this is a problem of not only stopping this horrible pandemic of human depravity, but also how to support those poor victims whose innocence was stolen so egregiously and being put in a position where no one wants to even acknowledge your abuse.

This is a public health crisis of epic proportions, and the invisible monster that is eating away at the very heart of our culture and civilization is slowly and, in some communities, begrudgingly being battled. And whether you can believe it or not, you likely run into victims of sexual abuse on a regular basis and don’t even know it. How does someone pick up the pieces after such horrendous experiences, particularly for childhood victims? There is a deep sense of shame, fear, guilt, and loneliness that follows you wherever you go. You are absolutely terrified of the world and believe anyone is capable of hurting you again. Your risk for suicide skyrockets and your mental health is greatly jeopardized. Without any formal intervention or support many of these victims go on to become homeless, drug addicts, prostitutes, or abusers themselves. At the very least, a victim will hate themselves with such a deep passion because they were born with an invisible X on their back, signaling to the world that they are a free pass to act out all their most disgusting desires. I know this because this is my own story and my own truth.*

I lived with the greatest sense of fear and self-hatred for most of my life, and with very few support systems for male victims of sexual abuse, I was forced to create my own support group, treatment plan, and outlook on life. It was in this state of mind that I found myself at Lightning Kicks Martial Arts Academy where I slowly learned how strong, capable, and impressive I really am.

For many victims, myself included, you find yourself living in a perpetual state of victimization, being unable to move on from the time and place of when you were sexually assaulted. For me, that was during my childhood, and unfortunately, I saw myself as a helpless child living in a very cruel world most of my life.

The training at Lightning Kicks changed all that, and the instructors have helped me to discover how powerful I really am and the confidence to believe that I will never be hurt again. It has been a transformative experience that has allowed me to transition out of the perpetual state of victimhood and see myself as a survivor. Through the various self defense techniques, martial arts drills, and exercises meant to increase my ability to suffer my fear of my own existence began to evaporate and I could feel my true self being to emerge.

I’ve been training for over 2 years now, and while I am still far from a well-adjusted human being I no longer live in fear of the world, and I owe that to Amir Khillah and his team at Lightning Kicks.

Martial arts training certainly isn’t for everyone, but if you are a victim of sexual assault, I would highly encourage you to explore the healing properties of self-defense and the martial arts. The Lightning Kicks team takes pride in serving and equipping the greater Portage and Kalamazoo communities to feel safe and confident in whatever situation you may find yourself in. We would love to walk with you on your journey of healing and have established a scholarship program dedicated to serve sexual trauma survivors.** This type of service is a foundational component of Amir’s Peaceful Warrior philosophy and the reason for opening the academy in the first place. If you are feeling lost, afraid, and not sure what to do, please consider visiting us at Lightning Kicks and inquiring about the Slaughterhouse Combat Team Scholarship program. It would be an honor to walk beside you in your journey of healing.